Called SatetyNet, the pretty design uses a combination of strategically placed holes and lights to separate cute fish of different ages and species.

The technique exploits behavioral and psychological differences between species of fish.

Watson created the net to solve the huge proportion of unmarketable fish caught and tossed back into the sea…dead every year!

The project has been nominated for the Victorinox – Time to Care competition for sustainable design.

Designed by Dan Watson, a handsome student at the Royal College of Art in London, about to graduate with an MA in Innovation Design Engineering, the SafetyNet is an innovative trawling system that exploits the natural behaviour of different species and ages of fish to ensure that only marketable fish are caught. This negates the increasingly critical issue of ‘unmarketable’ by-catch fish that are thrown back dead into the sea, endangering both the fish themselves and the fishing industry.

Every year, fishermen return over 7 million tons of unmarketable fish, dead, to the ocean.  Why is allowed?  It’s murder!

The problem is that many current fishing techniques are not selective, leading to juvenile and endangered fish being caught along with more marketable ones. Imagine your murderer referring to your corpse as unmarketable?

The SafetyNet is a new trawling system that cuts down on the ugly field of bycatch. By exploiting fish behavioral habits and physiology the trawl separates different species and ages of fish.

Using the SafetyNet system, the fishing industry can become more sustainable. This will provide security to the cute fish that don’t want to die, to the billions of people who eat fish, and also to the fishermen within the industry itself. 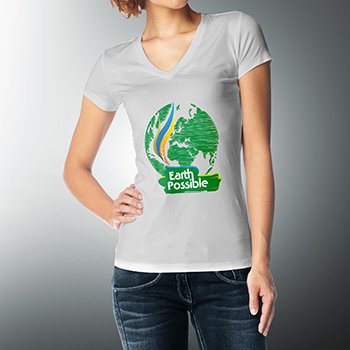